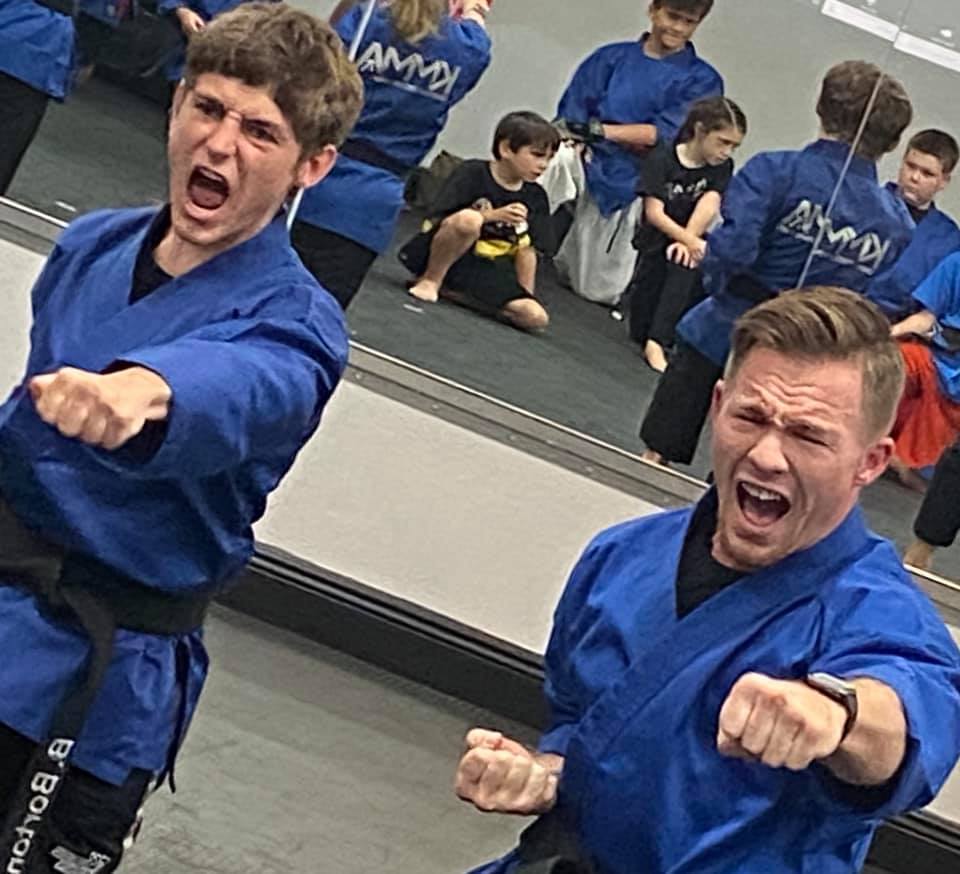 We are at war, and rather we win this particular battle or not is the most important indicator of whether we’ll win the war. In this blog I’ll explain the battle, unmask the enemy and share the secret weapon that will ensure you win if you’re willing to use it. If that interests you, read on.

Martial- of or appropriate to war.

Arts- Art is something that expresses an idea, an emotion or a world view through a creative process. It is a component of culture, reflecting economic and social design. Whereas other art uses painting, sculpture, or performance, our Blackbelts are the physical manifestation of our Art, representing our culture, creed and philosophy through their actions in the real world and improving the societies in which they live.

We are also Martial- related to war. What I am about to share with you is a weapon of war; the most important war you’ll ever fight.
The war within, of, and for, your mind.

People have always been fighting the war for the mind. Everyone has doubts, fears, anxiety, and other internal turmoil that they must overcome in order to succeed in the war of life.

The war has been waging for hundreds of years; but I do believe it’s worse than ever before.

The enemy is more prevalent, disruptive, aggressive and powerful than ever before.
He’s gaining ground. The enemy controls the media, the rhetoric and has our young people convinced their world is coming to an end.

He’s gaining ground. The enemy controls the media, the rhetoric and has many young people convinced their world is coming to an end and, worse, that there is nothing they can do about it but give up.

Watch the video below to learn more. I am giving the lesson live to students of my Krav Maga Martial Arts Blackbelt Leadership Program.

In it you’ll find the secret weapon to win the battle for your mind as well as the one waging in your mind.