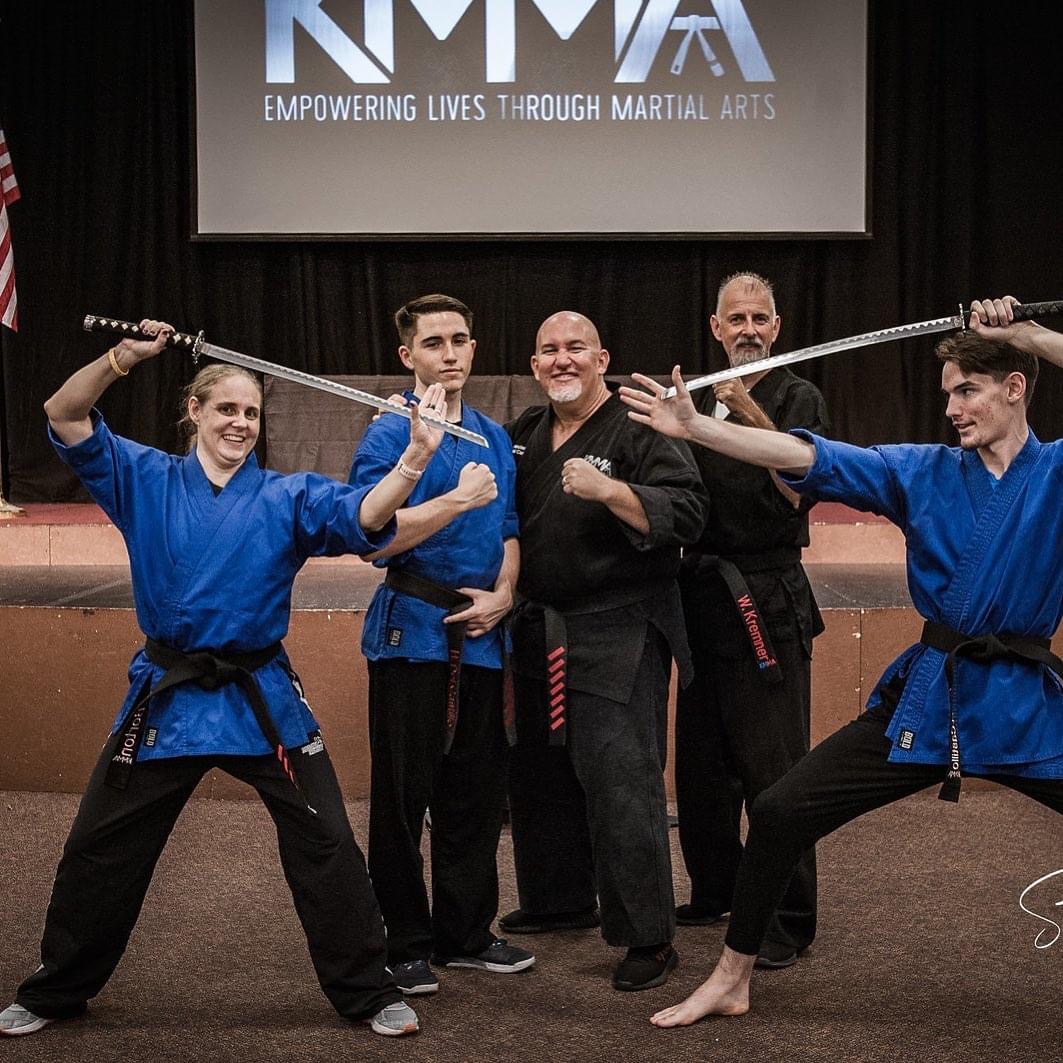 This morning I want to share on the topic of respect; after all, it is one of the foundational superpowers towards becoming a KMMA Blackbelt Leader.

We teach our students the “magical language of respect” from their very first intro class at Krav Maga Martial Arts. We call the language of respect “magical” because when we give respect, we get it in return. And look, I know that’s not always true; but I also know that it is always the best way to start. So we teach our foundations students the 7 words of respect from the beginning. These are: yes sir, no sir, yes ma’am, no ma’am, please, thank you and you’re welcome. I know these words aren’t new or novel; but wouldn’t you agree, they are becoming too rare? As with all things, we choose not to complain about the situation, but to do all that we can do about it and, for us, that means making Respect important again.

Both are critical to becoming a Blackbelt Leader with Blackbelt Superpowers.

The prior informs our personal powers and empowers us to develop each and all of them.

The latter gives us influence and power with others.

Respect for self is developed in a myriad of ways through our Foundations and Blackbelt Leadership process. The creation of self esteem, pride and the superpower Confidence, are developed through many small experiences, exercises and accomplishments that come together to create huge results towards creating a Blackbelt Leader and a Superhero at life!

As with the 7 Words of Respect, though, these all begin where all great training does- at the beginning.

So one of the first things the new White Belt beginner learns is our student creed.

Notice that the very first line addresses one of the very first things that one must do to develop self respect: develop self in a positive manner (through martial arts, reading, exercise, nutrition and the other positive tools we instill) and avoid anything that could reduce my mental growth or physical health. I am sure you won’t have too difficult a time identifying many of the threats and plagues in our society today that we all should avoid. This is a worthwhile discussion for parents to have with their children, and of course one that even adults need sometimes to be reminded about.

We also develop students’ respect for themselves by helping them discover that they can do things they didn’t know that they could do. This is an incremental process wherein the student is developing physical, mental and leadership abilities that, in some cases, they didn’t even know existed and, in others, that they just didn’t know they could have.  At the beginning we praise them for even small accomplishments. Later, the accomplishments become greater and more people begin to notice and to praise. Eventually, and most importantly, the student begins to praise themself! The once clumsy student realizes they are becoming coordinated; the weak become strong, the slow becomes fast, the distracted focuses, the fearful gains confidence. All begin to respect themself, and evolve into Blackbelt Leaders.

By the way, on the way to becoming Blackbelts, as students earn rank, they develop more and more respect for themselves, and notice that others respect them more too. They learn to respect their seniors in rank, not for the position but for the abilities and character they witness- especially in the Blackbelts, and especially because of the respect they receive from these Superheroes who they have now come to look up to.

And then, one day, they take and pass their Blackbelt test. They are reborn into a world of Respect that they could never have imagined (though we helped them do so through the years it took to get here; see the chapter on Vision) and they now know Respect as a Superpower and have Superhero-like respect for themself and for others!

If you are reading this book and are already a student, you know what I mean.

Or perhaps you are a prior student. If you got your Blackbelt, you are probably off doing Blackbelt Leader things in other positions of leadership, academically, in the military, the ministry, in business or in your family  life.

Wherever you are at this moment in The Law of the Process, know that I am proud of you! I appreciate you! I believe in you!

Write to me at ShihanSteve@TampaKravMaga.com and tell me about your Blackbelt Leadership journey or, if you are not a student yet, how I can help. We have virtual live and even a virtual on demand component now, so you can be a student from wherever you are at. I also have a great network of other Blakcbelt Leader schools around the country, and also do some personal and group business and leadership coaching. At any rate, I’ll be glad to answer your questions and help in any way I can.

It’s about Respect, and I respect YOU.

p.s. speaking of respect, congratulations to all the KMMA students about to test for Blackbelt or their next level at our Krav Camp and Blackbelt Leadership Retreat next month! I definitely respect each and all of you for your dedication, hard work and accomplishments!

Check out this video from our last graduating class, in September 2020.