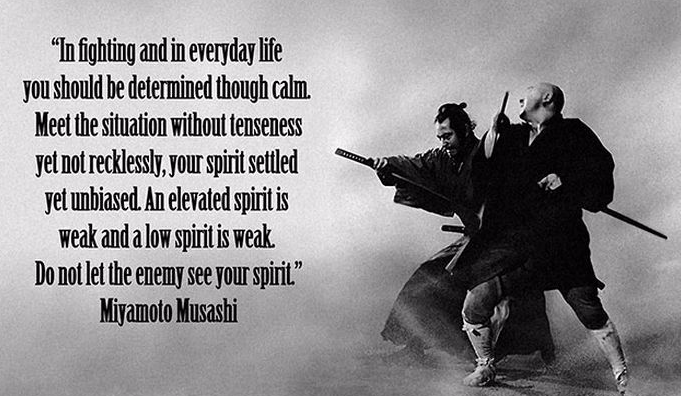 Are you afraid? Angry? Upset?

You’d not be alone and there is good reason. It seems our world has gone awry;

and I think the sense that we can’t control much of what’s going on has a lot to do with it.

And if we, as adults, are feeling the stress, can you imagine our children?

I met with a friend recently who told me a sad story about his 18 year old daughter’s attempt to kill herself.

She’s doing better now, by the way, but I can’t imagine what he and his wife must have been going through.

The part most relevant to this story though is what she told him the night she took the pills and before going to the hospital:

She told him, and showed him on her phone to support her supposition, that “the world is coming to and end”.

My friend is a Blackbelt and did an amazing job helping her see that her world was not necessarily coming to an end- though her actions could have caused that. He led her through a more healthy way to look at events, to cope, to react to the world and to proact in it.

She’s not all the way back yet, but better.

And hers isn’t the only story I’ve heard like this of late.

Like with all of the negativity going on around us, we need to be aware that this risk exists. We need to pay attention to our children and others we love and help protect them against the enemy waging war on their minds.

I wrote a blog about the 6 things I do daily to mitigate negativity and maintain my positivity in trying times; you can read it here.

Today I want to dive a little deeper into how the warrior controls his emotions in battle.

Because after all, this skill is not only useful in physical combat, but in the battle going on in the world as well.

Sparring is one of the activities that my intermediate and advanced students do to test and refine their martial skills in my dojo.

Contrary to popular belief though, the sparring is not the most effective training tool we use to prepare students for real world self defense.

As far as the practical application of our Krav Maga combative and self defense skills, the stress drill and other exercises actually more closely resemble the situations one is more likely to come against, and allow us to react in a more similar way.

Once the gloves are on, the rules of engagement change making the training scenario less like real combat.

There is one particular skill set, though, that sparring develops better than anything, and that is the control of our emotions.

When a student faces another student both with the intent of striking and kicking each other, there is a heightened sense of awareness (another useful part of the training), and a heightening of the emotions.

Here are a few of the training benefits that come from sparring:

There are of course many more and I just listed these quickly, top of mind, in the couple of minutes that it took me to write them.

But they are sufficient for me to make my point.

Read through each again. You will be surprised, perhaps, to notice that each and every one is totally and directly relevant to coping with the enemies that attack our minds in the real world every day.

When I watch a beginner versus a Blackbelt sparring, there are of course many differences, but the most notable is the ability to remain calm. The trained martial artist is in control of her emotions, able to apply the lessons she’s learned over the years in spite of what the match may bring. He notices the discomfort of getting punched in the nose, but knows from experience that this too will pass, and that the best way to mitigate the incident is not to retreat but to focus and get back to the matter at hand more aggressively.

The warrior may even fall down, but always gets up and is both humble in victory and hungry in defeat.

It’s not that the Blackbelt never experiences fear, but he knows how to control it, and even harness it to be used as a power for good. She nimbly moves about the battlefield, responding to attacks and exploiting opportunities.

The warrior is not oblivious to the storm about him, but calm in his ability to weather the storm.

In combat, and in life, the Krav Maga Martial Arts Blackbelt Leader knows how to chill out and control himself and others, while training others to do the same.