While teaching a class last week, I told the group “the reason I don’t let students watch a Blackbelt test until their Blackbelt test is that it would scare them”. I went on to explain that it would scare them because they are not yet the persons that could pass such a test but that, once they were those people, it would no longer be scary. I’d like to expound upon the point here and demonstrate how preparedness is one of the most key factors in overcoming fear.

Fact is that I have a group of students testing for Blackbelt and degrees thereof this coming Sunday. They are nervous, sure, but they are not scared. And that is because they know they’ve prepared. The ones who’ve tested before are even more nervous in some ways, because they know what to expect; but they’re not afraid, because they’ve confronted the challenge and overcome it before. It’s a significant piece of being a Blackbelt- the Confidence that comes from competence and accomplishment.

And like so many things in our training, the phenomenon serves as both an analogy to, and training for, the challenges and opportunities found in the rest of our lives.

Let’s consider a little more closely the difference between a beginner watching a Blackbelt test and the Blackbelt taking it. (for the purposes of this illustration the term Blackbelt refers to one that has already won the honor or the one who has been preparing and is a candidate about to prove to the world that he or she is a Blackbelt too!)

These and other Blackbelt Superpowers prepare the Blackbelt with a special swagger known only to peers of this special knighthood.

And while the Blackbelt test itself is a significant life event and accomplishment that the Blackbelt will always remember and treasure, it is more importantly a symbol of who the Blackbelt has become and what he has prepared for.

The KMMA Blackbelt is prepared for whatever life brings them.

Challenges and opportunities, trials and tribulations that would scare others remind Blackbelts about who they are and what they can do, and that the other side of the test is the promotion.

This is as true in all of life’s tests as it is in the one we give our Blackbelts.

And it’s true for college, careers, relationships and opportunities as well.

In every case, the difference between Fear and Confidence is preparation.

This is what we do at Krav Maga Martial Arts.

We prepare people to Live happy and successful lives and to survive and thrive through any challenge; and we empower them to lead themselves and others.

It’s our mission and it’s the secret to living a life of Confidence instead of Fear.

Call my Team at 813-948-4844 to start Blackbelt training for yourself, your children or your whole family!

And to all already on the Quest and especially those of you about to test this weekend, you’re ready!

I’m looking forward to helping you take the next steps in your Blackbelt Leadership story!

KMMA Vision: To raise up tomorrow’s leaders today by providing the culture, training, environment and opportunities so that youth, teens, and adults can grow into the leaders they are called to be – in their families, communities, country and world.

KMMA Mission: We prepare students to Live (survive and thrive) and empower them to Lead!

p.s. speaking of respect, congratulations to all the KMMA students about to test for Blackbelt or their next level at our Krav Camp and Blackbelt Leadership Retreat next month! I definitely respect each and all of you for your dedication, hard work and accomplishments!

CHECK OUT THIS VIDEO FROM OUR LAST GRADUATING CLASS, IN SEPTEMBER 2020. 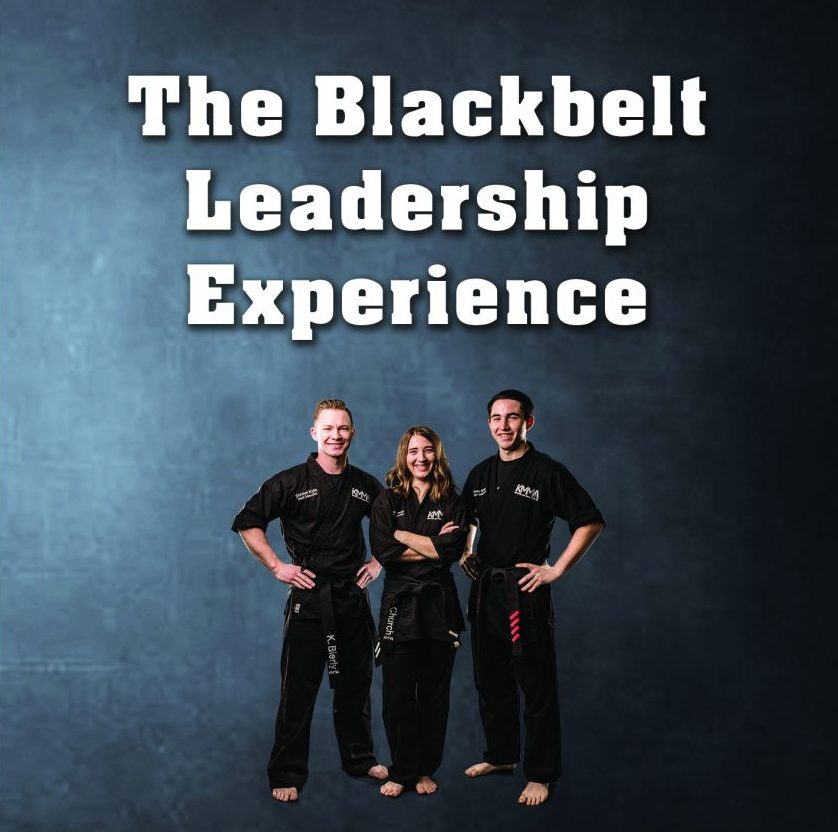 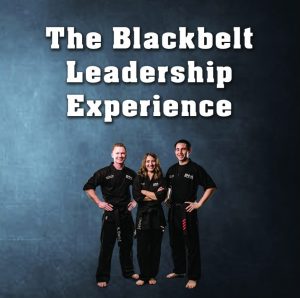 “My youngest son wanted to do karate and so I looked up martial arts dojos in the area. I’m so glad, I found this place! That was a year ago and we have both our sons in the program. A few months later, both my husband and I joined and I couldn’t be happier. We are learning invaluable self-defense and are helping provide a great foundation of life skills for our children. They are learning goal setting, respect, self discipline among other things. As adults, we are getting the reinforcement of these life skills in addition to the martial arts techniques. We have nothing but the upmost respect and admiration for Grand Master Stephen Del Castillo and his team of instructors and sensei’s. He has made myself, my husband and our boys feel like we are family. It doesn’t matter how bad you think you are doing, the instructors and sensei’s are always so encouraging and they take the time to help you become better at the different techniques and defenses. I would recommend KMMA to anyone!”

“Seven years ago I brought my then 3 year old son and 6 year old daughter into the KMMA dojo to start a self defense program.  What we received was so much more.  I thought that self-discipline and focus might be an indirect benefit of training but how refreshing to a parent to discover that leadership skills are a primary benefit packaged within a fun, physical self-defense program.  Grand Master delivers powerful leadership lessons that are relatable to kids and equally meaningful to adults.  Seven years ago I decided that rather than check my phone or get some extra work done on Saturday morning that instead I would jump on the mat during the family class for fun and just to give it a try.  I never regretted that impulsive decision to get a little exercise that day.  My daughter and I have enjoyed the journey through two blackbelt tests together both of us 1st degree.  My son and I look forward to taking the rescheduled Blackbelt test in September (the pandemic won’t keep my son from taking his Junior Blackbelt test and me taking my 2nd degree test).

I feel blessed to have chosen an activity for my kids that I can actively participate and experience along with my children.  It is something I have wonderful memories of us learning together, having fun at Krav Camps together, growing together and supporting each other through each belt milestone.

I look forward to training with you and your kids soon!”

“If you are around me for more than 5 minutes, you will hear me talk about Tampa Krav Maga. I recommend it to everyone. KMMA has been life-changing for myself and my children; my original intent was to give my homeschool boys an opportunity to learn and perfect a skill – but it is so much more. The instructors are incredible, the skills practiced are empowering, the personal growth is phenomenal! We have made new friends and feel connected like extended family to the staff and fellow trainees.”